Dr. Wang Ying graduated from Shandong University of Medicine in 2001 with a bachelor’s degree in medicine. In 2008, Dr. Wang later graduated from Qingdao University School of Medicine, with a Master’s degree in pediatrics. After graduation, she worked in the pediatric department in Qingdao Municipal Hospital from 2008 to 2017 where she served as a resident, chief resident, then completed her residency and was promoted to attending physician in 2009.

She later continued studying in the pediatric intensive care unit (PICU) in the Children’s Hospital of Fudan University in 2015 and in 2017 returned to Qingdao to work as Deputy Chief Medical Officer in the PICU in the Affiliated Hospital of Qingdao University. In 2019, she joined Qingdao United Family Hospital.

Dr. Wang has over 10 years of clinical experience. She is skilled in the diagnosis and treatment of common and frequently-occurring diseases in pediatrics and specializes in pediatric emergency and critical care.

Dr. Wang is a member of the emergency and critical illness committee of the pediatrics branch of the Shandong Medical Association as well as a registered child brain death assessment physician with the National Health Commission of China. 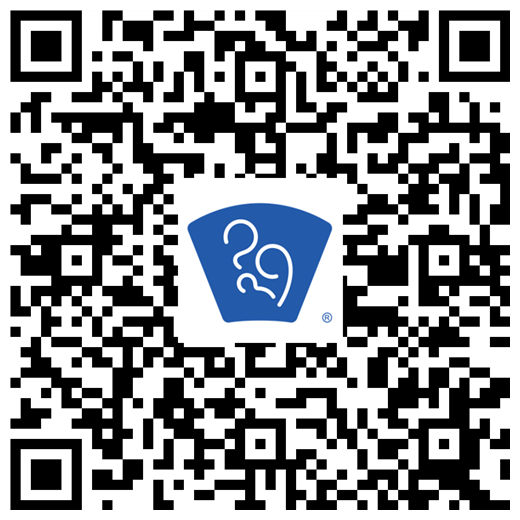